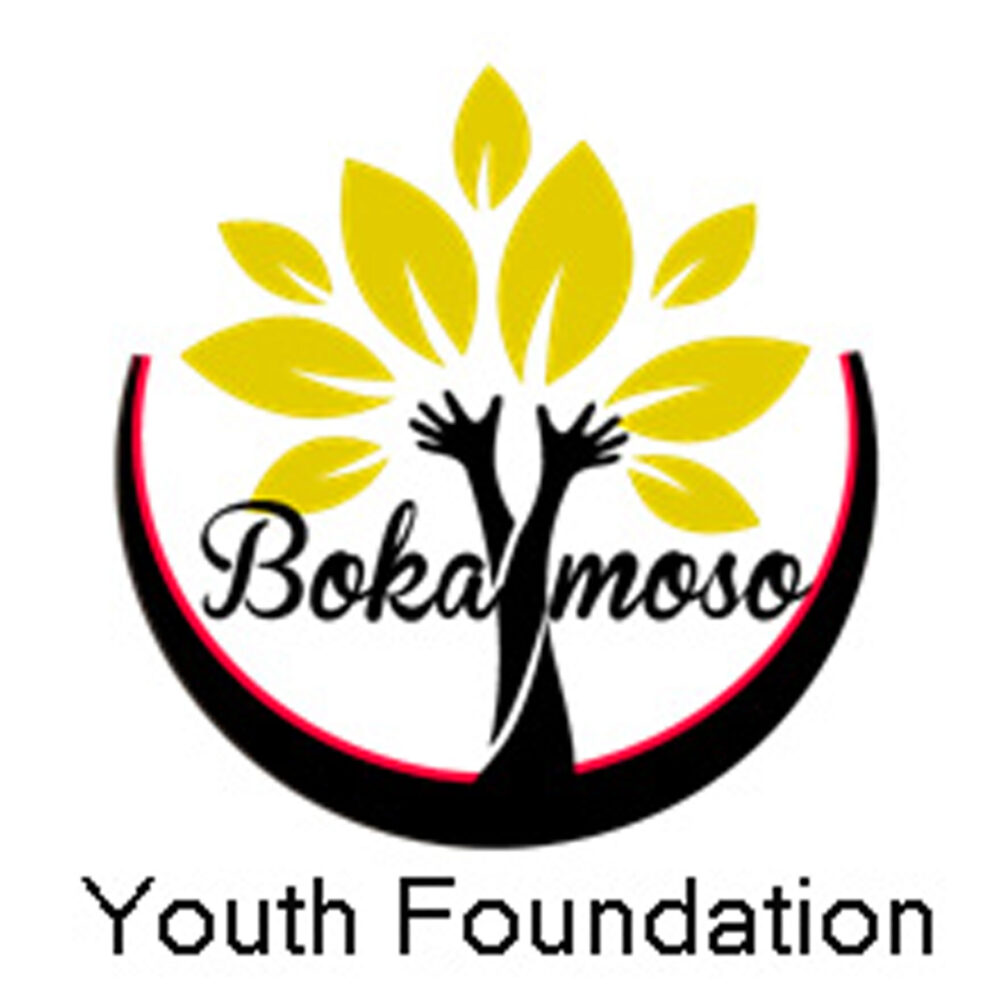 During his sophomore year, Brian Alewine, St Andrew’s class of ‘22, was attracted to the D-Lab where he discovered his interest in design coupled with a laser cutter resulted in the crafting of distinctive Christmas ornaments.  The ornaments featured St Andrew’s lion logo with the name of the school imprinted on it.  The ornaments were initially popular with his schoolmates, and he went on to craft ornaments for friends in other schools.  When Brian realized there was a bigger demand for his ornaments, he located a nearby Makerspace, where he had access to a laser cutter that allowed him to produce his ornaments in quantity and make them available for sale.

During Bokamoso’s annual visit to St Andrew’s, Brian had the opportunity to interact with the South African students in several of his classes.  He was learned about their lives, their culture, and the Bokamoso Life Centre in Winterveldt.  This newfound knowledge sparked his interest in travel to South Africa on a St Andrew’s-sponsored trip during spring break.  Unfortunately, the 2020 trip was cancelled, but he maintained his interest.

Brian realized he had a unique opportunity to use the proceeds from his ornament sales to support the Life Centre.  With the backing and encouragement of his parents, who matched what Brian realized through sales, he made a contribution to Bokamoso.  Their generosity provides a Bokamoso graduate with a year of college education.  Brian’s entrepreneurship coupled with his connection to a group of young South Africans has enriched both of. their lives.